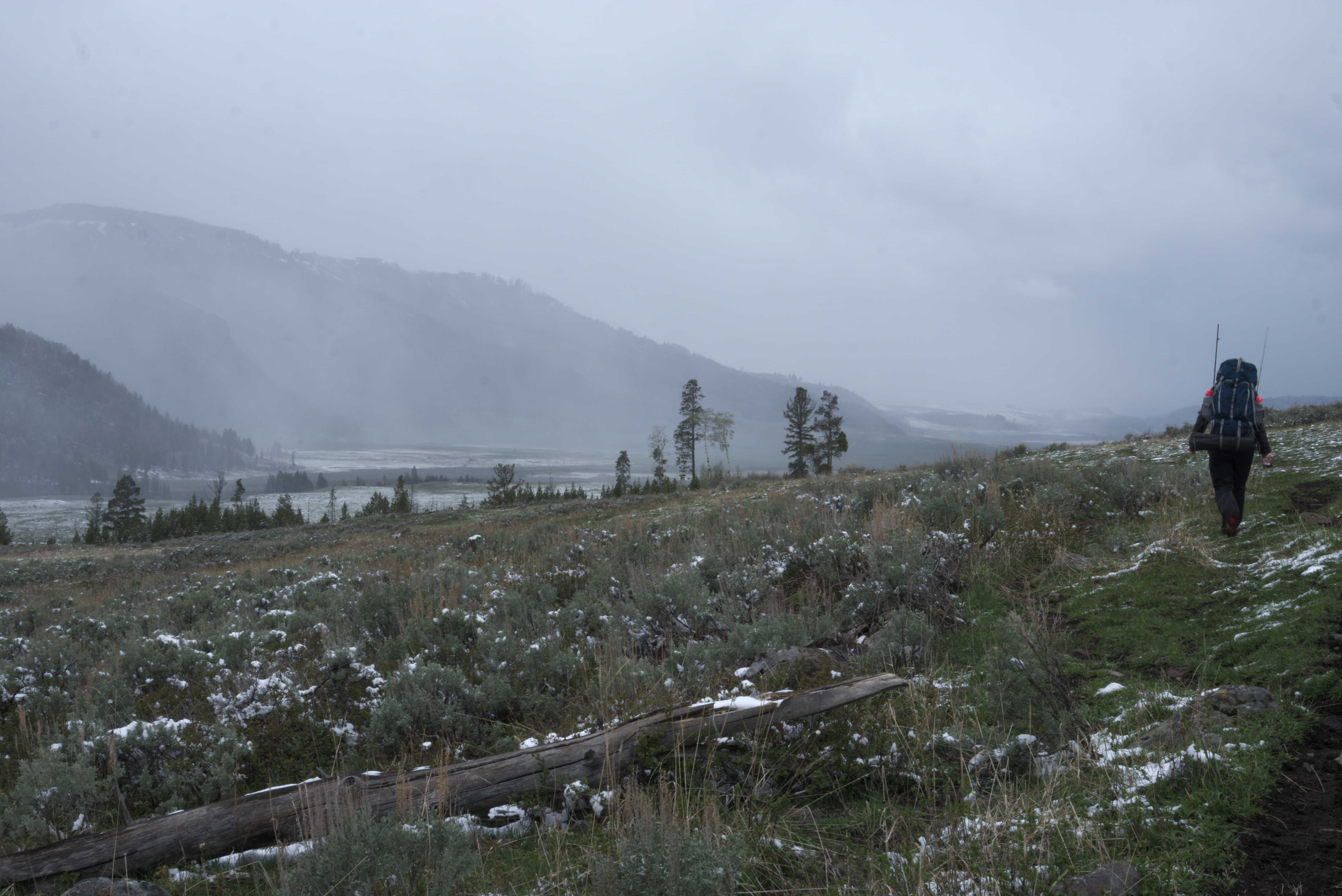 Is There Such a Thing as Wilderness?

Is There Such a Thing as Wilderness? When I first became obsessed with “wilderness” images of untamed wild spaces formed in my mind. At first, the idea of wilderness was that of land no human had ever stepped foot on. A pristine and untouched ecosystem, almost akin to an alien world because of its differences […]